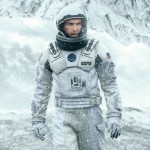 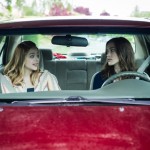 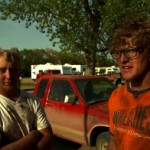 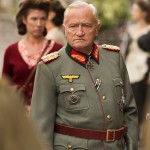 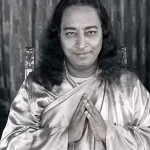 Did you see our most recent Repertory Podcast?

Spoilerpiece Theatre got in on NIGHTCRAWLER