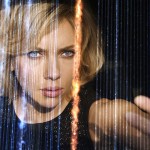 “It will not destroy your brain, so long as you only use 10% of it going in.” - Kristofer Jenson, C-Ville 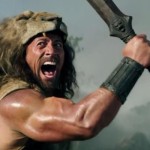 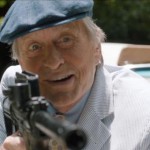 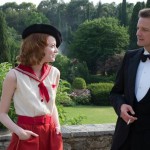 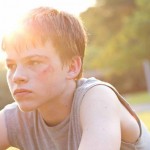 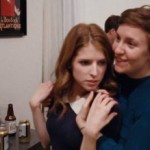 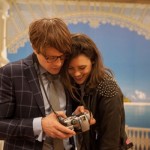