“If you are able to treat the violence as simply cartoonish–knowing they’re just actors playing ‘let’s pretend’–then RED 2 can be a lot of fun.” - Daniel M. Kimmel, North Shore Movies 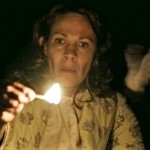 “You may not believe in haunted houses, but you will while watching the movie.” - Daniel M. Kimmel, North Shore Movies

“There’s probably nothing you haven’t seen before in director James Wan’s THE CONJURING, but rarely have you seen it done so well.” - Sean Burns, Metro 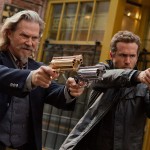 “It won’t win any awards for originality, especially as it races down the well-worn path of movies like MEN IN BLACK and GHOSTBUSTERS, but it’s a fast ride.” - Daniel M. Kimmel, North Shore Movies 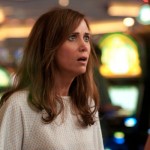 “A cartoonish parade of gargoyles and grotesques helmed with staggering ineptitude by the once-promising Shari Springer Berman and Robert Pulcini” - Sean Burns, Metro 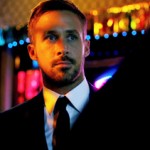 “If there’s any justice, the audience will not just not forgive but openly rebel.” - David Reidel, Santa Fe Reporter

“It doesn’t set up audience expectations so that it can then defy them; it makes you feel silly for having them in the first place.” - Kristofer Jenson, DigBoston 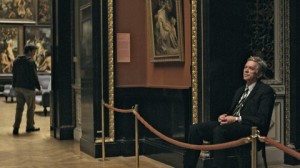 “It leaves the viewer, it leaves me, feeling like a complicit elitist, wishing along with him that the masses could go to the MoMA instead of to see GROWN UPS 2, and slightly embarrassed that I’d find myself going along with an idea so reeking in naivete and cultural privilege.” - Jake Mulligan, Edge Boston

“The karmic connection between the two worlds is gentle and sometimes subtle, edited with a beauty and commentary that somehow even transcends the meeting of art and life.” - Norm Schrager, Film Racket