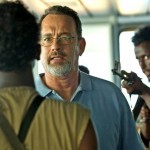 “Sometimes when watching a movie that’s particularly emotionally distressing, one has to ask, ‘Just how much harrowing adversity can we watch these characters go through? What’s the endgame here?'”- Dave Riedel, Santa Fe Reporter 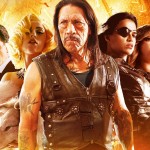 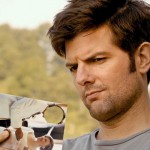 “Zicherman has spent most of his career writing and producing; A.C.O.D. represents his first directing credit, and while he this attempt shouldn’t be his last, he could stand to do a little homework before his next foray into feature filmmaking.” – Andrew Crump, GoSeeTalk