Spoilerpiece Theatre is all over A MOST VIOLENT YEAR

Jaskee Hickman catches up with A MOST VIOLENT YEAR

Andrew Crump looks at the trailers for SALVATION and MADAME BOVARY; along with AMIRA & SAM and a look at Chekov’s Gun.

Dan Kimmel will be appearing at Boskone 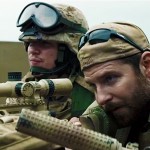 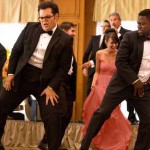 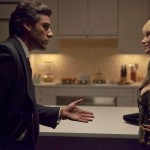 “Was heating oil really the accelerant that almost burned New York City to the ground in 1981? Watching A Most Violent Year, you’d never even know.” - John Black, Boston Event Guide