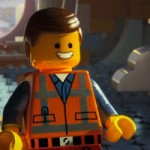 “Deliriously bugnuts; one of the most off-kilter movies to emerge from the big-budget system in quite some time; whether animated, for kids, or otherwise.” – Jake Mulligan, EDGE

“How did anyone convince a major studio and a global corporate brand with everything to lose and zero reason not to just play it safe to throw their weight behind something so specific and bizarre?” – Bob Chipman, Escapist

“A novelty film that will score with some people and will play like a YouTube short bloated to 101 minutes for others.” – Daniel M. Kimmel, North Shore Movies

“The essence of the film lies in capturing playtime on the big screen, something at which Lord and Miller succeed with infectious humor and verve.” – Andy Crump, Inreview Online

“THE LEGO MOVIE’s rapid-fire jokes and anything-goes visual style outweigh its weaknesses. The voice talent is superior, and the whole thing feels as if it were made by adults who remember the joys of being a kid” – David Riedel, Santa Fe Reporter 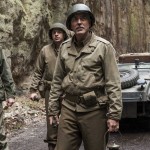 “This is certainly a fascinating footnote to history, but, as presented by Clooney and Heslov, the story has no locomotive.” – Sean Burns, The Improper Bostonian

“A good movie that feels like it ought’ve been great.” – Bob Chipman, Escapist

“Thank goodness they don’t make them like they used to.” – Monica Castillo, Letterboxd

“It’s not surprising that Clooney, a powerful industry player who’s prone to juvenile pranks and likes to star in movies with all of his best buds, would create such a testesterone-choked film.” – Inkoo Kang, Indiewire

“What could go wrong? Just about everything.” – Joyce Kulhawik, Joyce’s Choices 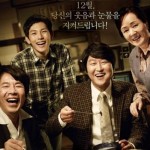 “THE ATTORNEY” is on the side of justice, but it’s a ham-fisted dramatization of real-life events that mistakes anger for persuasion.” – Inkoo Kang, Los Angeles Times

“”Yang’s preaching to the choir, and all of that sanctimony makes a poor replacement for reality.” – Andy Crump,Go-See-Talk 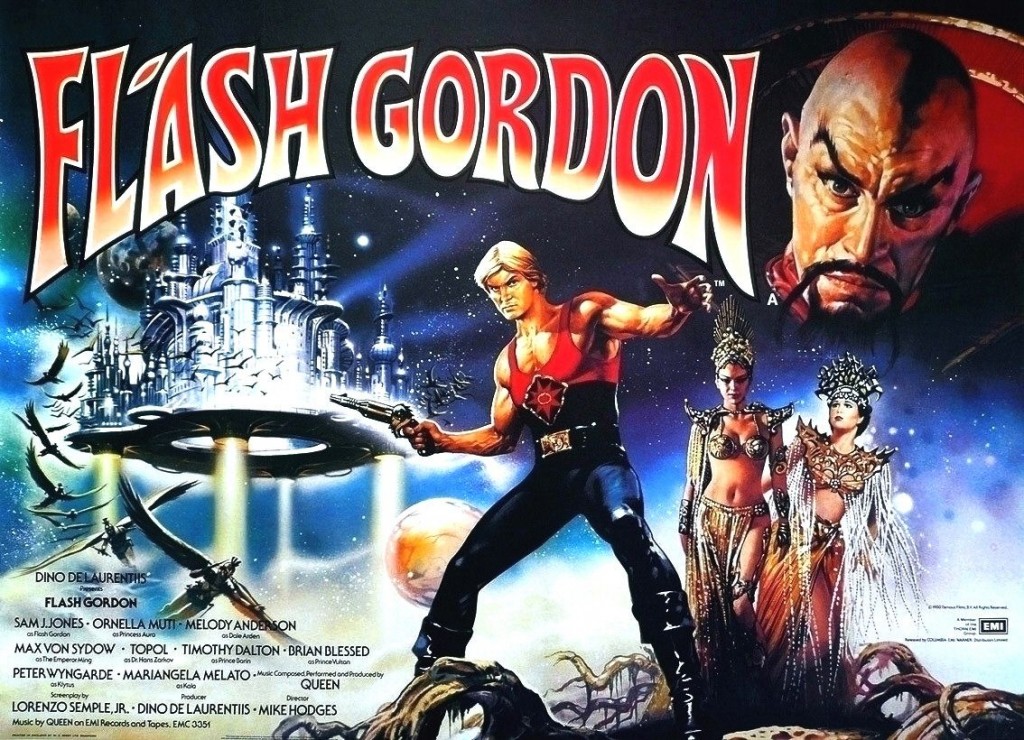 BOFCA’s Monica Castillo, Steve Head, Evan Crean and Monica Castillo run down major movie events coming to the Boston area for the month of February. Get the whole podcast HERE: