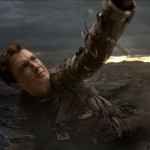 “Such a tragic disaster that there ought to be stuffed animals and votive candles piled up in front the theatre.” - Bob Chipman, Moviebob 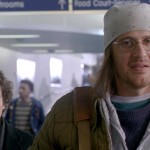 “…Ponsoldt has a soft touch, so even when we’re in the actors’ faces, we’re always just out of reach.” - Andy Crump, Paste Magazine

“RICKI AND THE FLASH fails even though it had all of the elements to find success.” - Jaskee Hickman, Cinematic Essential 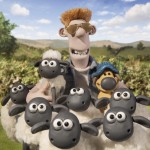 “…a movie with as much imagination, smarts, charm and tenderness as any gargantuan Disney affair (or worse, DreamWorks affair).” - David Riedel, Santa Fe Reporter

“SHAUN THE SHEEP is a short animated flick that kids will be able to follow and get into even though there’s no one actually speaking in any understandable language.” - Jaskee Hickman, Cinematic Essential

“People looking for family entertainment that the whole family actually can enjoy will want to put this one on their list.” - Daniel M. Kimmel, North Shore Movies 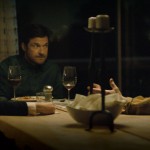 “Exploring character motivation and the histories of complex relationships makes for an unexpected and absorbing film.” - Deidre Crimmins, Cinematic Essential 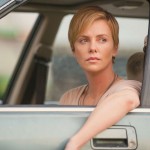 “The potential for excitement with no audience pay-off makes for an overall underwhelming film.” - Deirdre Crimmins, Cinematic Essential