Spoilerpiece Theatre reviews RELIC, THE BEACH HOUSE, WE ARE LITTLE ZOMBIES, and HAMILTON. 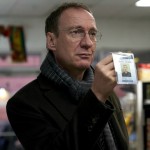 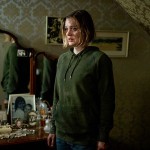 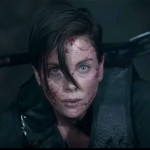