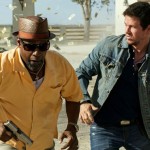 “A disposable star vehicle being dumped into the late-summer wasteland for lack of anywhere else to put it.” – Bob Chipman, Escapist

“So you’re saying it’s built on clichés? Great, I’ve seen it all before. It doesn’t stand out on its own.”-Monica Castillo, Cinema Fix

“An inspired pairing. These 2Guns are loaded for a sequel.” – Joyce Kulhawik, Joyce’s Choices 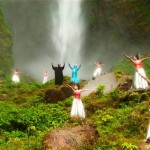 “An exceptional display of daring that will secure Oppenheimer’s name in the annals of cinema.” – Andrew Crump, Go-See-Talk

“When it was over, I had to go walk around for a couple of hours to shake off what I had seen. My notebook contained just three words: ‘There be monsters.'” – Sean Burns, Philadelphia Weekly

“This is the redefinition of insanity.” – Norm Schrager, Meet In The Lobby

“If you see only one documentary this year, make sure it’s THE ACT OF KILLING.” – Evan Crean, Reel Recon 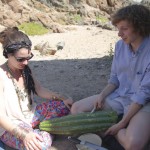 “Unfortunately, director Sebastian Silva knows-or-thinks that the target of his satire and his audience are one and the same.” – Jake Mulligan, Rushmore Kite Flying Society

“The pleasure is in the details, like the way Cera always rides in the car with his seat reclined all the way back, crushing the legs of anybody sitting behind him. His rudeness would be appalling if he had any idea what an asshole he was.” – Sean Burns, Philadelphia Weekly

“If you hate being the one guy at a party who doesn’t dig recreational drug use, you’re probably going to have a rough time with CRYSTAL FAIRY.” – Andrew Crump, Go-See-Talk 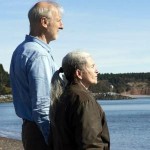