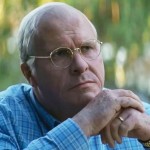 “It’s just a bunch of stuff that happened, shuffled all out of order and repeated a few times extra loud for the cheap seats.” – Sean Burns, The ARTery 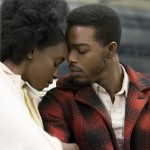 IF BEALE STREET COULD TALK

“…an achingly beautiful film, and so terribly sad.” – Sean Burns, The ARTery

“The year is drawing to a close, but one of 2018’s finest films is just hitting theaters.” – Brett Michel, The Improper Bostonian