“There’s so much melodrama here that a better title might have been “Football Camp.”" – Kilian Melloy, EDGE Boston 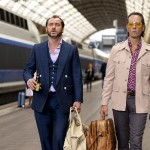 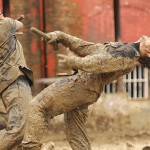 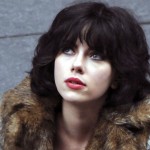