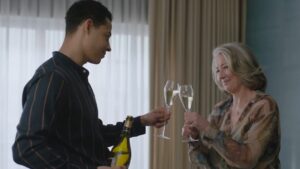 GOOD LUCK TO YOU, LEO GRANDE

“GOOD LUCK TO YOU, LEO GRANDE is not a film for everyone, but proves to be a rewarding examination of a subject that isn’t often addressed.” – Daniel M. Kimmel, North Shore Movies 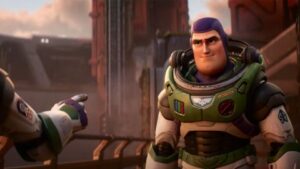 “Visuals are what you expect from this studio — a nice contrast of bright lights and dark tones that suit the moods of each scene. And the reimagining of designs was brilliant.” – Byron D. Zero, Nerdcaliber 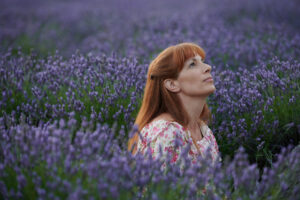 “Amidst a flood of remakes and sequels, it’s easily one of the most original movies you’re likely to see this year.” – Daniel M. Kimmel, North Shore Movies

“MAD GOD will no doubt develop partisans as cult films tend to do. Kudos to Shudder for giving this unusual art film some space among the more conventional horror movies.” – Daniel M. Kimmel, North Shore Movies