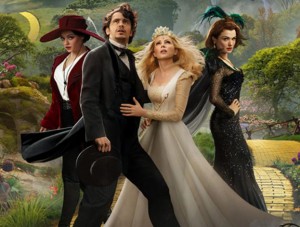 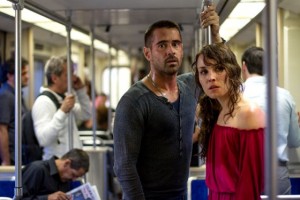 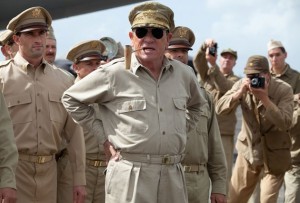 “Not just another environmental movie about how we’re killing our planet and ourselves, Craig Scott Rosebraugh’s documentary focuses on the political manipulation of the debate, both nationally and around the world.” - Monica Castillo, The Boston Phoenix