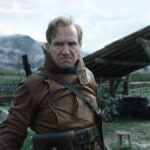 “Whether this is the sort of entertainment people will want during the holiday season remains to be seen, but it does open possibilities for future entries which can now be set in any time period of the last century, inserting existing or new characters into other historic crises.” – Daniel M. Kimmel, North Shore Movies “If you’re looking for a tightly-written story with a beginning, a middle, and an end, “Licorice Pizza” probably isn’t the film for you.” – Daniel M. Kimmel, North Shore Movies 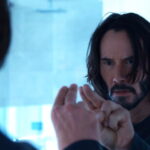 “The movie is visually inventive – although the slowed-down “bullet time” gimmick is used a bit too often – and the cast is game.” – Daniel M. Kimmel, North Shore Movies