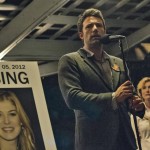 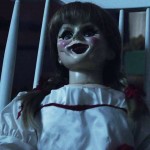 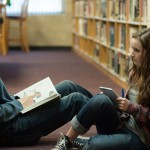 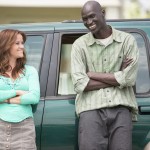 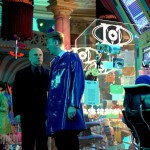 “The coda provides the ultimate punctuation point to Gilliam’s commentary, but he leaves clarity in the margins and forces the audience to wade through his abstractions.”  - Andy Crump, Movie Mezzanine 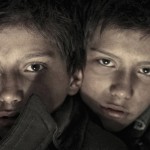 “Depravity, cruelty and nihilism are on full display, and it’s completely unnecessary (and this is coming from someone who can defend Srdjan Spasojevic’s A SERBIAN FILM).” - David Riedel, SF Reporter