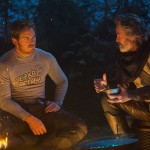 GUARDIANS OF THE GALAXY VOL. 2

“We come for the eye-popping visuals and the snarky humor, but we’re touched by the emotional ties of the characters…” – Daniel M. Kimmel, North Shore Movies

“It kills me to say that GUARDIANS OF THE GALAXY VOL. 2 is more or less a filler episode. You won’t regret watching it, but you’ll probably never want to watch it again.” – Nick Casaletto, We Live Entertainment

“What’s missing is that spark of the unexpected that made the first film such a delight. GUARDIANS OF THE GALAXY VOL. 2 isn’t a bad movie, but it feels like a dutiful one, which is almost worse.” – Sean Burns, Spliced Personality

“GUARDIANS OF THE GALAXY VOL. 2 is a strange one since it’s kind of hollow while at the same time managing to have one of the more emotionally driven attempts at an ending that you’re probably ever going to see in a film about superheroes.” – Jaskee Hickman, Cinematic Essential 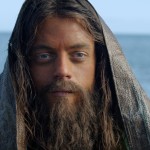 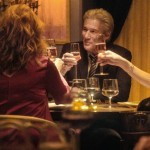 “This is a film that is appreciated more in subsequent viewings if you can make it through the first.” – Michael Cox, Edge Boston