John Black reviews ONE NIGHT ONLY

Deirdre Crimmins reviews WE ARE THE FLESH at Fantasia Fest 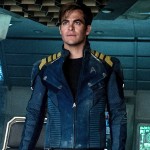 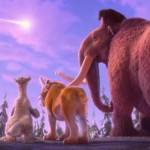 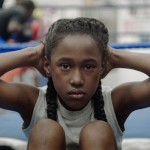 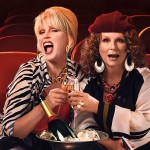 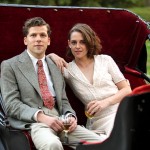 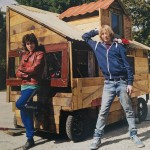