Jared Bowen looks into CHAPPAQUIDDICK and ISLE OF DOGS

Joyce Kulhawik reviews GUARDS AT THE TAJ, A BAKELITE MASTERPIECE and A DEAD MAN’S DIARY 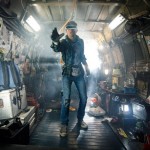 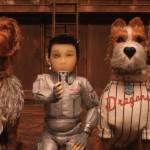