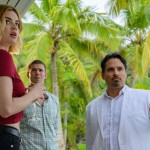 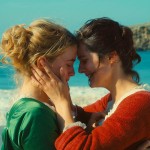 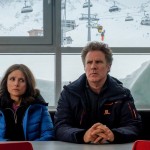 “PORTRAIT OF A LADY ON FIRE understands above all other things that nothing lasts. Even if you commit it to something indelible, be it a canvas or one’s own mind, that’s still all you’re left with in the end. No matter how hard you try to remember, time will always end up as the victor.” – Greg Vellante, Spectrum Culture