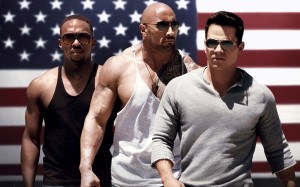 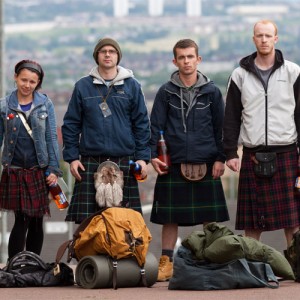 “THE ANGEL’S SHARE has everything: street fights, comedy and drama. And there’s even a ride off into the dull gray mist in place of a sunset. It’s still Glasgow, after all.” – David Riedel, Santa Fe Reporter 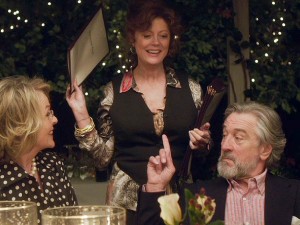