On Spectrum Culture, Greg Vellante writes about why David Chase’s forgotten gem NOT FADE AWAY is worth revisiting. 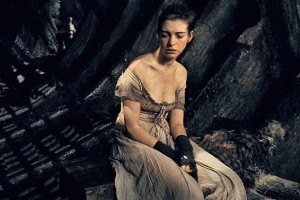