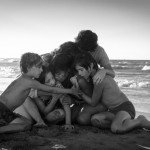 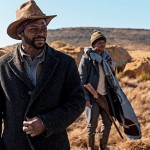 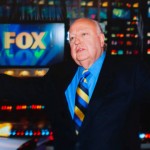 Deirdre Crimmins reviews MARY QUEEN OF SCOTS, RUIN ME, A MILLION HITS and THE CHRISTMAS CHRONICLES