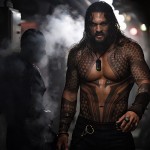 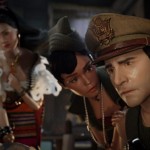 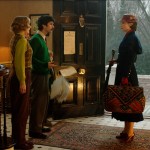 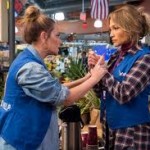 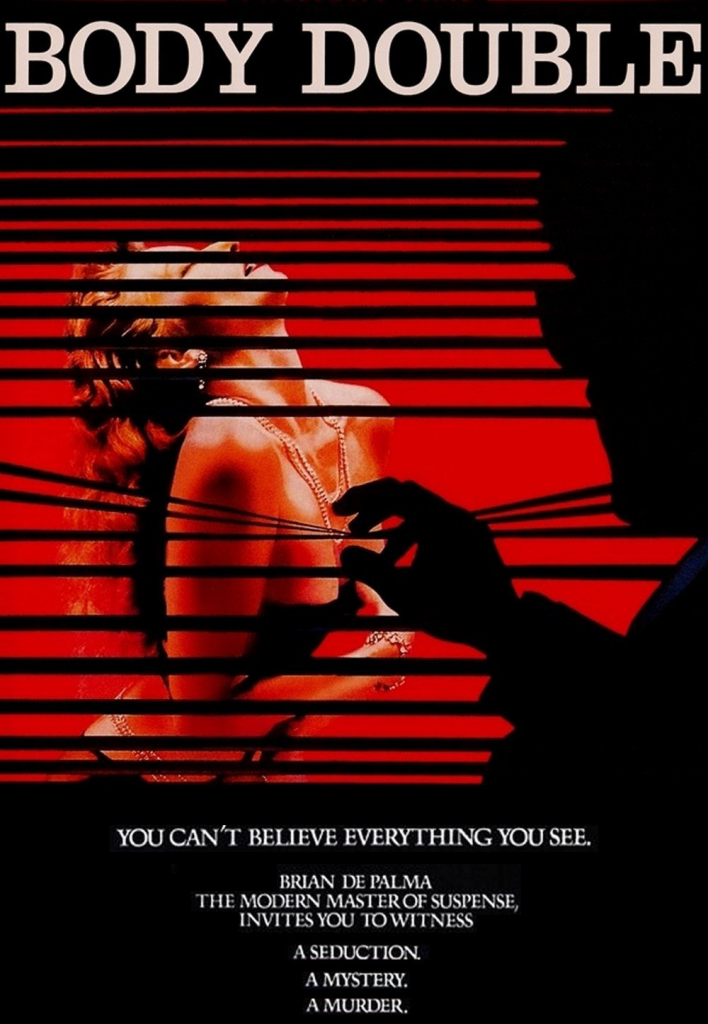 NOTE: The lineup for IFFBoston, noted in the podcast, has now been posted in full HERE.