Evan Crean looks back over IFFBoston 2018

Spoilerpiece Theatre reaches 200 episodes and talks BREAKING IN, LIFE OF THE PARTY and LU OVER THE WALL 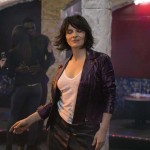 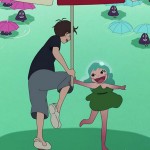