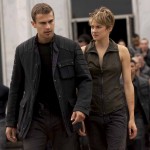 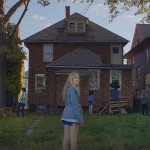 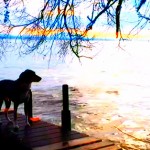 The new REPERTORY PODCAST is here!

Deirdre Crimmins interviews the director of IT FOLLOWS