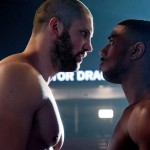 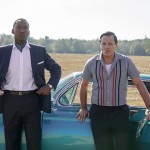 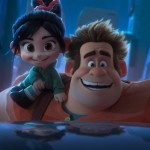 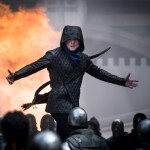 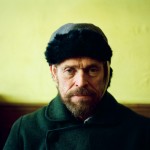 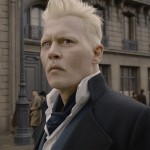 FANTASTIC BEASTS: THE CRIMES OF GRINDELWALD

“For Rowling’s loyal fans – who are legion – this is an exciting next chapter. For those who haven’t really paid much attention, THE CRIMES OF GRINDELWALD may provide some fantastic moments but may seem otherwise impenetrable.” – Daniel M. Kimmel, North Shore Movies

“It’s very possible in these filler films to craft a sense of urgency and wonder, but THE CRIMES OF GRINDELWALD just falls flat.” – Deirdre Crimmins, High-Def Digest 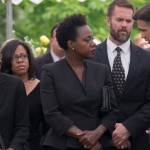 “…an entertaining thriller that grabs you from the start and puts you through the wringer. It may not be art, but it’s rattling good entertainment.” – Daniel M. Kimmel, North Shore Movies

“WIDOWS as a commendable duality where it’s able to be fun but not forgettable and exciting without being mindless fluff.” – Allyson Johnson, The Young Folks 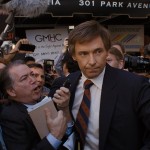 “At a cultural moment when powerful men are finally being called upon to answer for their sexual improprieties, a film like THE FRONT RUNNER couldn’t possibly be less in tune with the times.” – Sean Burns, North Shore Movies 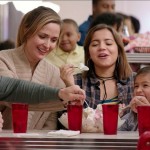 “Adoptive parents and their kids should be represented in contemporary cinema. They just deserve better than INSTANT FAMILY.” – Deirdre Crimmins, High-Def Digest