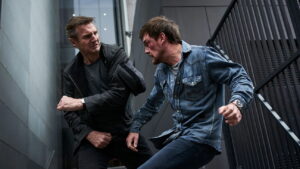 “It’s hard to imagine moviegoers who know Liam Neeson primarily from the action movies he’s been doing for the last decade or so coming across him in SCHINDLER’S LIST or KINSEY and wondering why he’s not firing guns or engaging in high-speed car chases.” – Daniel M. Kimmel, North Shore Movies 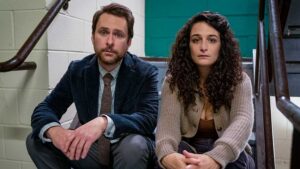 I WANT YOU BACK

“BITE ME is the sort of quirky, low-budget film that you either buy into or give up on after ten minutes or so. It’s an original, if oddball, romantic comedy involving – wait for it – a vampire and an IRS agent.” – Daniel M. Kimmel, North Shore Movies