AVATAR: THE WAY OF WATER

“As for those visuals, Cameron has been dazzling us for years and the innumerable artists and technicians have created an alien world that seems as real as the view out your window. Listing them all is undoubtedly what pushes the film to just over the three-hour mark. It’s been suggested that at this length the return of the movie intermission might not be a bad idea, especially for a movie called The Way of Water.” – Daniel Kimmel, North Shore Movies 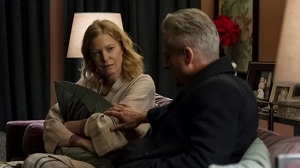 “The Apology is a talky two-character drama that purports to be a psychological thriller. It might hold the interest of viewers who find themselves as snowed in as the people are here, but just barely.” – Daniel Kimmel, North Shore Movies 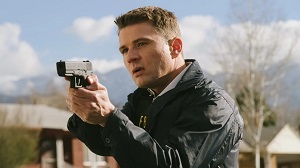 “This is the story of a charming, lowlife grifter who crossed the line, not a serial killer. In the end, it’s less about that heinous crime than the living wreckage Brown left in his wake.” – Daniel Kimmel, North Shore Movies