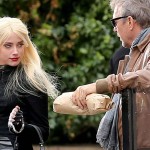 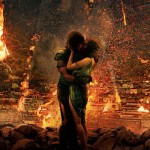 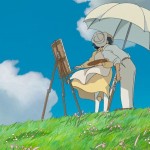 “The most famous hand-drawn holdout in a world of rapid-fire 3D computer animation, Miyazaki imbues each sequence with an indefinable human texture, from wide shots of a destructive earthquake to simple low angles of a couple kneeling at their wedding.” – Norm Schrager, Paste Magazine 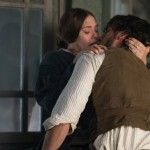 “All of the characters are trapped in a terrible existence that makes each day feel like a month.” – David Riedel, San Antonio Current 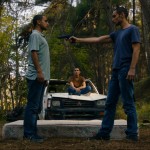 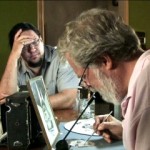