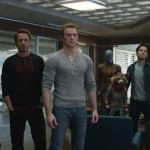 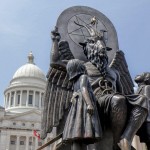 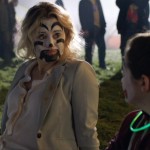 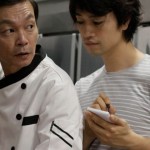 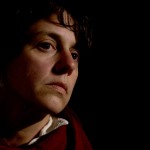 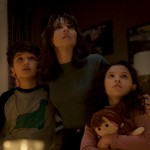 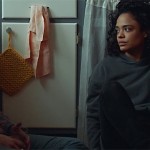 The Boston Online Film Critics Association extends its respects to the family and friends of Boston film legend and BUFF founder David Kleiler, who sadly passed away this past Tuesday at the age of 79.

Dan Kimmel sits for an interview about his new book

Bob Chipman looks back on the original STAR WARS