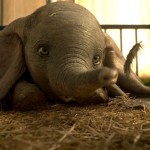 “Over the years this reviewer has noted certain ‘family films’ as ones where the parents ought to flip a coin with the loser having to take their offspring to the movies. Not this time –– DUMBO is a movie that everyone can enjoy.” – Daniel M. Kimmel, North Shore Movies 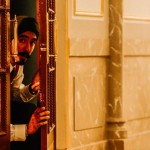 “…successfully tugs at the heartstrings. Best of all, it brings awareness of a horrible tragedy to audiences who might not know about this particular atrocity.” – Deirdre Crimmins, High-Def Digest 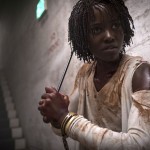 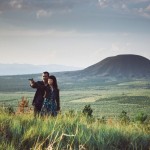 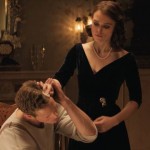 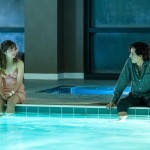 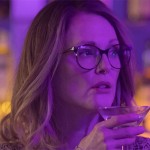 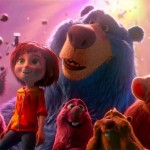 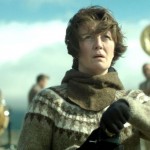