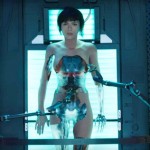 GHOST IN THE SHELL

“As far as dumb action movies go, this is a great-looking one, but it should have been so much more.” – Sean Burns, North Shore Movies

“Sadly, besides a few memorable scenes and the visual/score matchup to be nothing short of brilliant, I was underwhelmed and bored by the once manga masterpiece.” – Nick Casaletto, We Live Entertainment 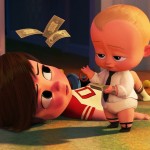 “It should engage the youngsters but will leave more sophisticated viewers–say, those older than eight or nine–wanting something with more substance…” – Daniel M. Kimmel, North Shore Movies 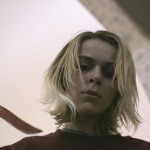 “In the end, what lingers most about THE BLACKCOAT’S DAUGHTER is a sunken feeling in the pit of your stomach that everything is *not* going to be okay.” – Sean Burns, Spliced Personality 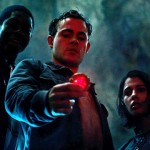 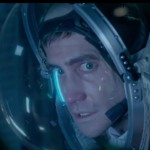 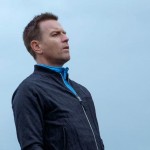 Allyson Johnson reviews A WOMAN A PART and THE FLASH 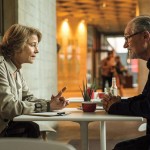 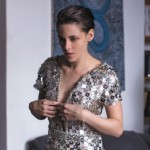 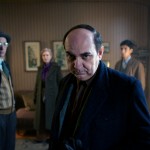 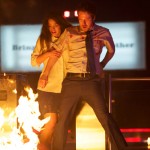