Andrew Crump reviews THE DECALOGUE, WHITE GIRL, IS THAT ALL? looks at THE GET DOWN and talks John Krasinsky 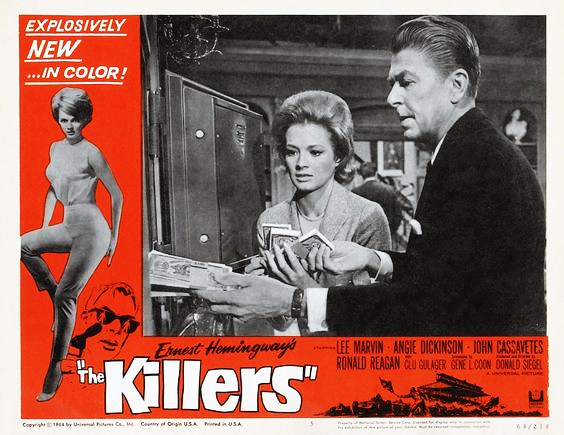 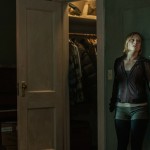 “It keeps you guessing throughout the running time, and has fun playing with the audience’s expectations.” – Deirdre Crimmins, Film Thrills

“DON’T BREATHE should be commended for being a film that tries its hardest to be different during a time when familiarity is all too common.” – Jaskee Hickman, Cinematic Essential

“Less is more, because each item on your plate is divine to the palate, assuming that uncontrollably squirming in your seat is to your taste.” – Andy Crump, Paste Magazine 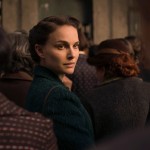 A TALE OF LOVE AND DARKNESS

“This is a deceptively complex and layered film, calm and dense and fraught with unease.” – Kilian Melloy, Edge Boston 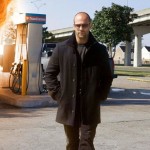 “There’s little to separate MECHANIC: RESURRECTION from a dozen other Jason Statham action movies, other than the obvious lack of effort from all involved to even try and do anything different.” – John Black, Boston Event Guide

Jake Mulligan talks INTO A DREAM

Sean Burns reviews THE KILLING JOKE, talks his Ten Best of 1982 and looks back at GET CARTER and POINT BLANK

Andy Crump interviews Ira Sachs and reviews THE LOST ARCADE, THE GET DOWN and Herzog’s LO AND BEHOLD 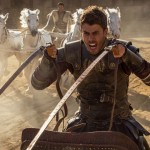 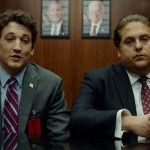 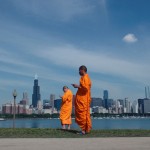