Tim Estiolz shows off how to draw Donald Trump

Norm Schrager looks back at THE GREY 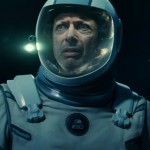 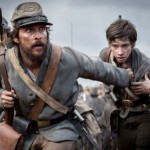 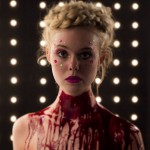 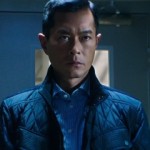 Bob Chipman looks back on The X-MEN Movies

Andrew Crump looks at RAIDERS! and The 100 Greatest Westerns of All Time

Jake Mulligan digs into Lucio Fulci’s CAT IN THE BRAIN 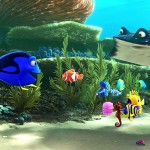 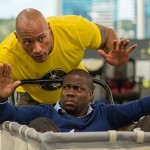 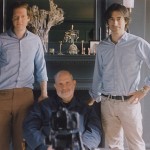 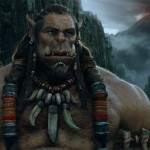 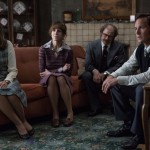 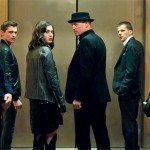