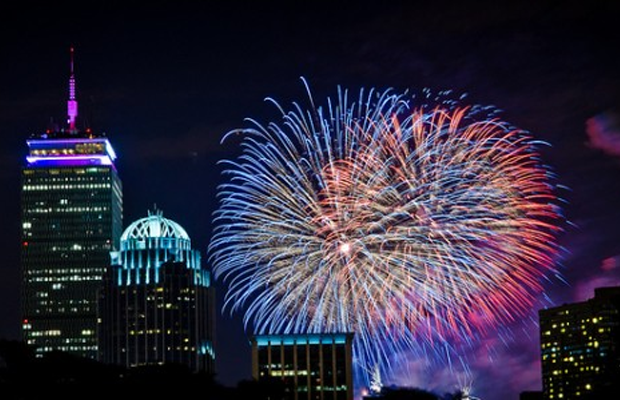 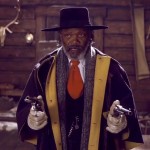 “The cast is stupendous, the dialogue dazzles, disgusts, and delights in equal measure, and the craftsmanship is peerless – but watching Tarantino unfold Minnie’s various mysteries is close to pure rapture.” – Andy Crump, Paste Magazine 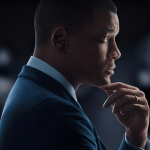 “Bennet is painted in a saintly glow that quickly wears thin. At times the movie comes across as a thriller as directed by Frank Capra” – Kilian Melloy, EDGE

Joyce Kulhawik reviews NATASHA and PIERRE & THE GREAT COMET OF 1812

Sean Burns catches up on YOUTH

Kilian Melloy on SON OF SAUL

“The battle scenes had me cheering, the story is layered and leaves enough dark corners to make us wonder what secrets various characters hold, but not so complicated that it takes itself too seriously or pulls us out of the simple pleasures that STAR WARS at its core has always held.” – Joyce Kulhawik, Joyce’s Choices

“THE FORCE AWAKENS is a fine movie that fans of the original trilogy will almost certainly fall in love with, but it’s a typical sci-fi movie that should have been more than what it actually is.” – Jaskee Hickman, Cinematic Essential

“After a Marvel film, I’m usually groaning about their tedious setup for future films. After STAR WARS, however, these groans were replaced with glee. I can’t wait to see what comes next.” – Greg Vellante, Sound & Picture

“…sadly reeks far too often of deja vu and reboot infection by returning to the well of past glory in its narrative theme, storyline and perhaps a tad too many knowing references to memorable moments from the past films.” – Tim Estiloz, Boston Examiner

“This is the cinema of pre-built parts. If it’s filmmaking, then assembling a LEGO set is architecture.” – Jake Mulligan, Dig Boston

“…no need to fret about spoilers, because this is déjà vu all over again.” – Sean Burns, North Shore Movies

“Turns out, it is possible to go home again.” – Brett Michel, The Improper Bostonian

” …it’s a movie that lets Gen Xers indulge in their wild youth while reminding them that time has marched on.” – Daniel M. Kimmel, North Shore Movies