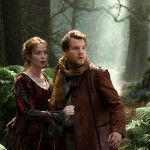 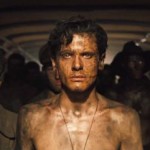 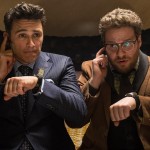 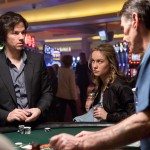 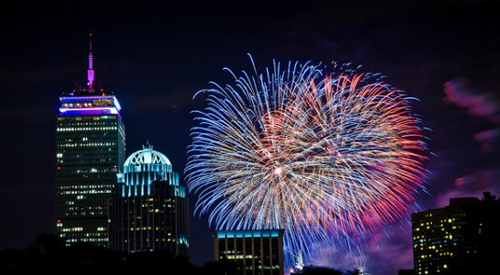 Join members of BOFCA as they talk the year in film, including the Association’s much talked-about Top Ten of 2014 list!

Spoilerpiece Theatre is all over THE INTERVIEW and THE HOBBIT

Sean Burns catches up with TWO DAYS ONE NIGHT 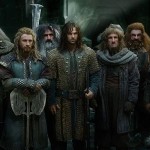 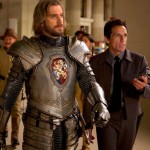